Stellate ganglia of 15-16 week old Wistar and Spontaneously Hypertensive Rats were analyzed by: RNA-sequencing, differential analysis, and gene ontology analysis. Data were analyzed by a pipeline consisting of Salmon, DESeq2, and clusterprofiler. 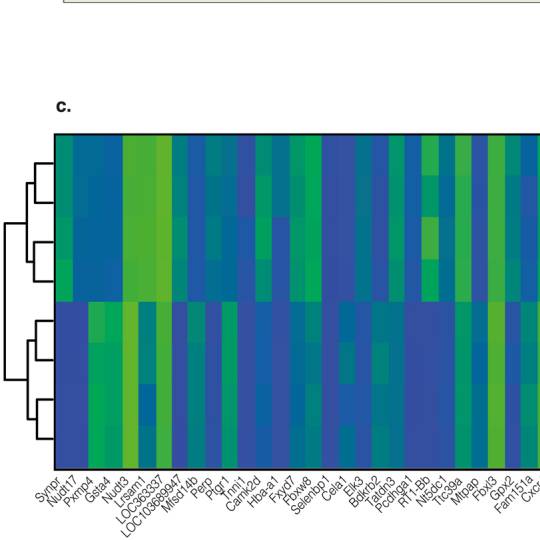 Study Purpose:In this study, RNA-sequencing is used to identify transcriptional differences in the sympathetic stellate ganglia between the 16-week-old normotensive Wistar strain and the spontaneously hypertensive rat, SHR, strain. This dataset should allow for further molecular characterization of hypertensive changes in a cardiac-innervating sympathetic ganglion.